Merkel, Tsipras and a two-speed Europe

The German daily Die Zeit had a nice “scoop” yesterday, about a confidential Franco-German document outlining radical reforms for the Euro zone.According to the Die Zeit report, the plan envisions stronger coordination of economic policies within the monetary union with enhanced powers for the meeting of the Finance Ministers (Eurogroup). In exchange the European Parliament should see its powers increased accordingly in an attempt to strengthen democratic control. While these new provisions would be binding on the Eurozone members, other Member States would be able to opt out.Unsurprisingly, given Angela Merkel’s consistent tradition of insistence on a two-speed Europe, the paper is evocative of a recurring idea in the German political debate: Kerneuropa. This concept of a closed core Europe where a few Member States determine the pace of integration and not all members play by the same rules was first put forward in a CDU position paper in 1994 by two leading Christian Democrats: Karl Lamers and his more notable colleague Wolfgang Schäuble. In the wake of the Maastricht Treaty, with Italy failing to meet the criteria to join the single currency, the document caused an uproar and reawakened old fears of revived German hegemony over the continent.Accused of creating a Europe of first and second class members, the divisive Kerneuropa was seen as potentially undermining the “acquis” of the EU legislation, with different rules likely to develop within different groups of states. Nowadays, with the continent battered by the crisis, the very existence of the European Union is at risk and positions within the debate have become more nuanced. Even a hard-core Europeanist like the former Italian Prime Minister Enrico Letta believes that only a two-speed union will revive the European project.Based on the assumption that enlargement without integration – or incomplete integration – would likely cause the onset of competitive instead of cooperative dynamics between the Member States, the concept of Kerneuropa has deep roots in Germany and the latest developments of the Euro-crisis may have reinforced it further. As early as 1974, Willy Brandt had already spoken of a multi-speed Europe, arguing that the Member States have such diverse cultural, economic and social starting points that a non-differentiated treatment may hinder, rather than help, the integration process.Meanwhile, on May 31st in a letter published by the French daily Le Monde, the Greek Prime Minister Alexis Tsipras, expressed his concerns that “This strategy not only risks the beginning of the end for the European unification project by shifting the Eurozone from a monetary union to an exchange rate zone, but it also triggers economic and political uncertainty, which is likely to entirely transform the economic and political balances throughout the West.”Whilst some of these concerns may well be justified, in his analysis Alexis Tsipras forgets that a currency without a State is a historic impossibility. It seems, thus, not quite so needless to “appoint a “super” Finance Minister of the EZ with unlimited power, and with the ability to even reject budgets of sovereign states”; especially if those same States voluntarily committed to join the euro, and with that action electing to forego part of their economic and political sovereignty.When on Friday last week Angela Merkel met British Prime Minister David Cameron in Berlin and promised that she would help keep the UK in Europe, she might have been bearing such things in mind all the while knowing full well that the world expects a lot from her. Ultimately the question remains: is Germany ready to lead? For the time being, Kerneuropa could be just what the Chancellor needs to keep her word. 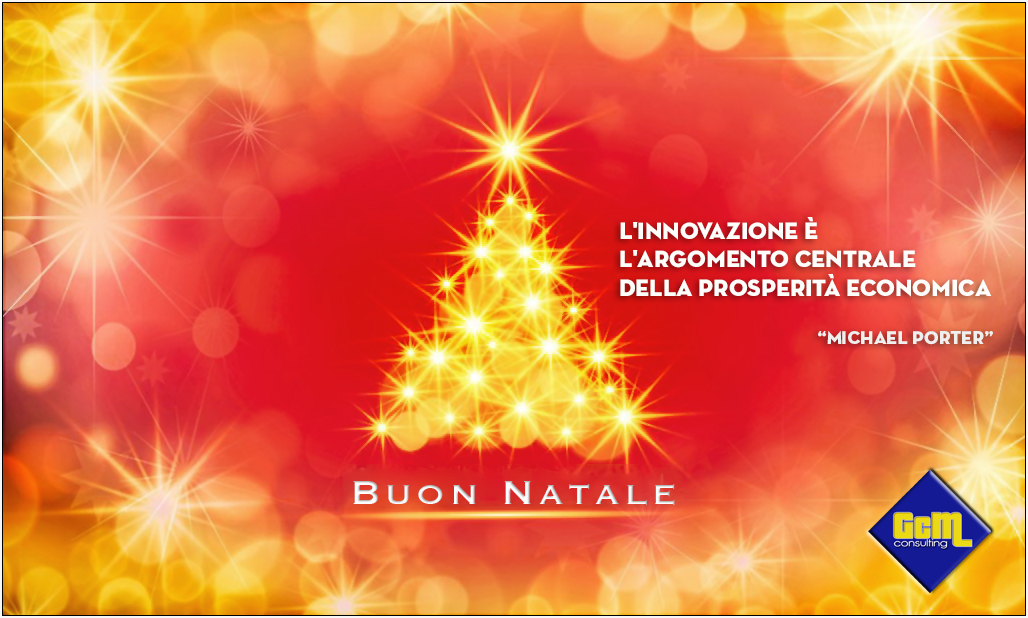